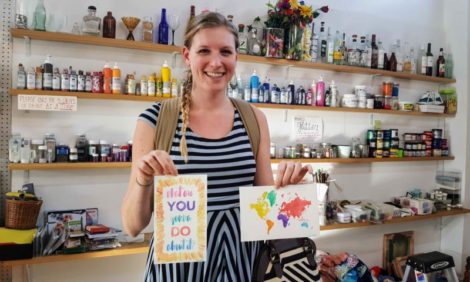 For 10 days every March, nearly 90,000 people converge on Austin for the hugely popular music, film and interactive festival, South by Southwest (SXSW). Last year, festival organizers estimated that the event injected around $325 million into the city’s economy. For the Texas city’s small businesses, it’s like a second holiday season. Gearing up for… [Read the full article »] 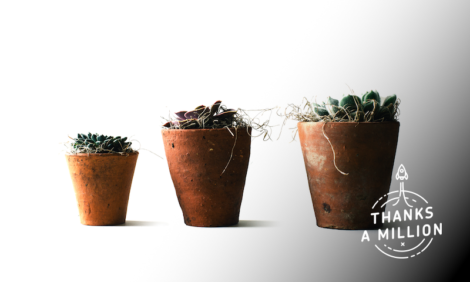 One million is just the beginning: How we’re going to help our UK customers thrive in the face of change

Xero recently surpassed a huge milestone, adding the one millionth subscriber to our global accounting platform. Our UK business has played a significant part in reaching this landmark. It has served as a massive growth engine for our global organisation. Xero’s growth in the UK market Introduced to an under-served market with a thirst for fresh… [Read the full article »] 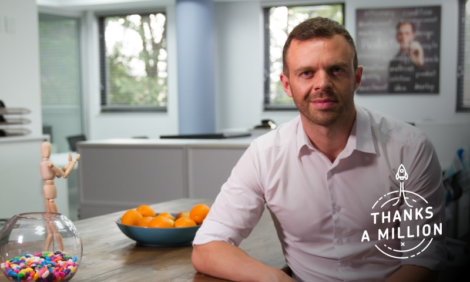 How Xero keeps this Shark swimming

You might know The Beancounter founder Marnus Broodryk from his appearances on M-Net’s Shark Tank South Africa — but you might not know how he got there. His Johannesburg based company is now one of South Africa’s premier small and medium sized enterprise (SME) accounting firms. But the road to success had humble beginnings. “I… [Read the full article »] 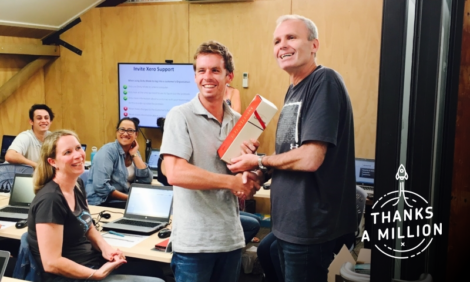 A veteran of the support industry, Nigel Piper joined Xero over four years ago to lead Xero’s global customer experience team as general manager. When he started, there were around 50 people working in Xero’s Customer Experience (CX) team in three global locations to match the company’s 115,000 customers. Now, Nigel manages close to 400… [Read the full article »] 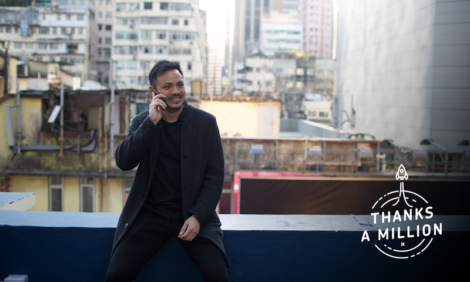 Sleep is an essential activity for everyone, everyday, everywhere. But in some densely populated cities like Hong Kong, many people simply aren’t getting enough of it. Especially young professionals looking to advance their career. For them, sleep has become a precious luxury. Lifelong friends Jun Rivers and Alex Kot saw an opportunity to address this… [Read the full article »] 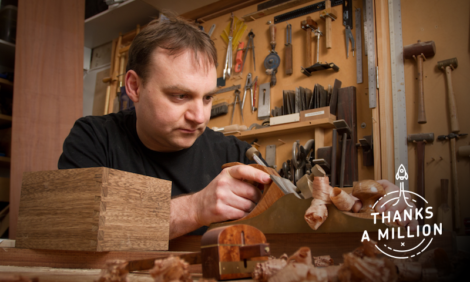 “I always think of Xero as being really simple to use — like a streamlined piece of Japanese furniture. A functional, plain cabinet,” Anton Gerner says, when comparing his experience of Xero to the furniture he crafts from his Melbourne-based workshop at Anton Gerner Furniture. For the past 27 years, Anton has worked from this… [Read the full article »] 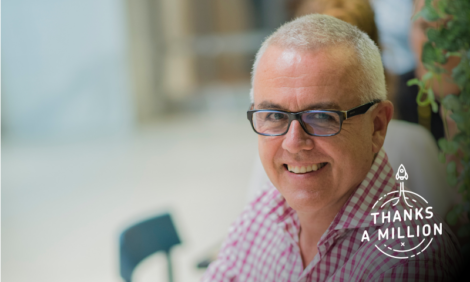 Pioneers of the cloud: Tim Hoopmann

Being an early adopter of cloud accounting hasn’t always been an easy journey for Xero bookkeeping partner Cornerstone Group – but it’s a decision the firm says they have never regretted. With Xero hitting a new milestone of 1 million subscribers this week, it’s easy for many of the converted to forget that the cloud is… [Read the full article »] 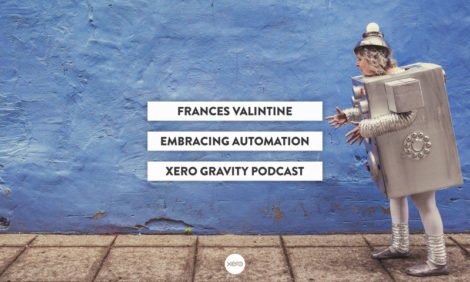 On this episode of Xero Gravity, we’re chatting with educational futurist Frances Valintine. She’s the founder of The Mind Lab, a tech-focused collaborative space for kids and the more recent Tech Futures Lab for professional tech development. Frances joins us this week to discuss everything from automation and adapting to change to taking risks and… [Read the full article »] 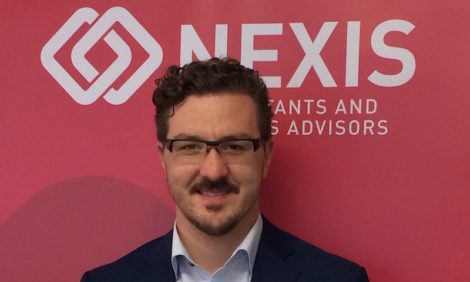 How accountants and small business tackle the cash flow gap together

One in five invoices payable by ASX 200 companies to small businesses are overdue by more than 30 days, And according to a recent survey*, the majority (62%) of small businesses do not think they could survive beyond the next three months if all invoices owing were left unpaid. The cash flow gap is a… [Read the full article »] 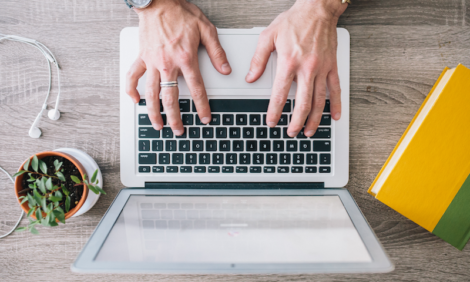 How to offer payroll as an easy add-on service

Guest author: David Hassall of DH Business Support runs 150 business payrolls in Xero and operates payroll services on behalf of other accountants.  In this blog, he explains how Payroll in Xero has helped his practice create an easy add-on service for clients Payroll: it’s a service every business needs whether they employ one person… [Read the full article »]